Yash Hits and Flops Movies List: Yash’s full name is Naveen Kumar Gowda. He gained widespread recognition after making an appearance in the movie KGF. He was born on January 8th, 1986 in Hasan to a Karnataka family. Before making his film debut, he appeared in serials like Uttarayana, Nanda Gokula, and Male Billu. For his supporting role in Moggina Manasu, he received the Filmfare Award for Best Supporting Star. 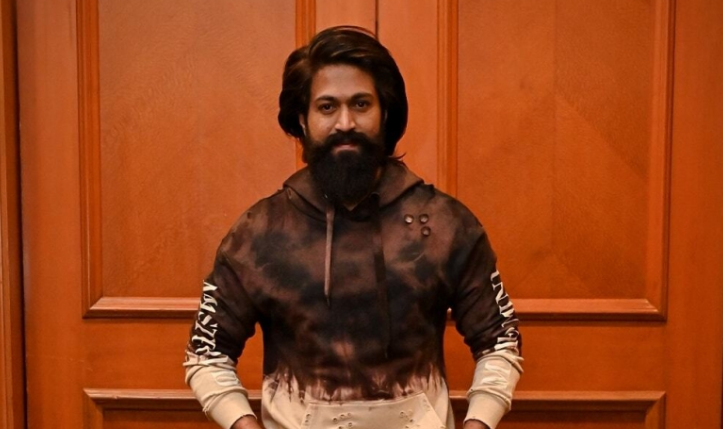 He went on to play leading roles in movies like Rocky, Kallara Sante, Gokula Rajadhana, Lucky, and Jaanu as a result of his popularity in Moggina Manasu. He later wed Radhika Pandit, his longtime girlfriend, in December 2016. He gained international fame after playing a prominent role in the movie KGF. Listed below is Yash’s Hit and Miss Movies list.