Vijay Sethupathi Telugu Movies List: Vijay Sethupathi is a well-known actor from South India who mostly works in Tamil, Telugu, and Malayalam movies. His notable films include Soodhu Kavvum, Vikram Vedha, Naanum Rowdy Dhaan, kadhalum kadanthu pogum, Dharma Durai among many other films. His first Tollywood movie was Sye Raa with Megastar Chiranjeevi, and his most recent one is Uppena (2021). 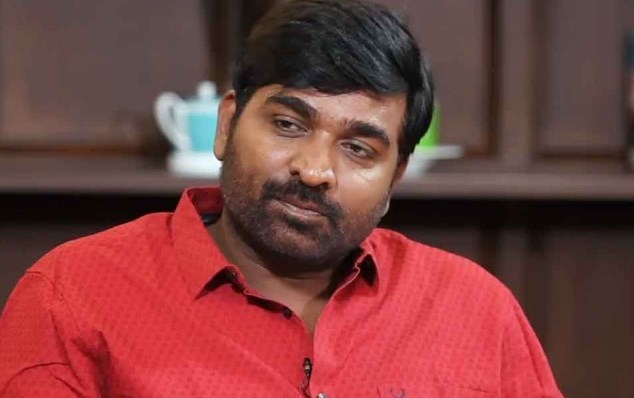 Vijay Sethupathi comes from a family in Rajapalyam, Tamil Nadu, that is in the middle class. He got his start in movies as a young actor in films like Pudhupettai (2006) and Naan Mahaan Alla (2010). It took almost five years for Karthik Subbaraj’s “Pizza (2012)” to show him as the main lead actor. With hits after hits, he proved to be one of South India’s most successful actors. In addition to playing the main character, he also plays bad guys in movies like Petta (2019) and Master (2021). Now, he is one of India’s hottest stars, and he has ten movies in the process of being made.

He is also a producer, playback singer, and screenwriter, in addition to being an actor. Even though he is from Tamil, his movies are well-known all over South India. He has always liked to act in different kinds of scripts and has never been afraid to work with other Kollywood actors.