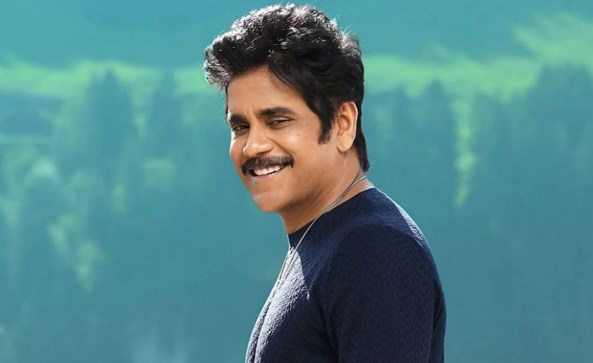 The actor with the most money in Tollywood is Nagarjuna Akkineni. He has started his own business and is in a number of commercials. He knows how to make good business decisions. He set up the Annapurna Film industry in Hyderabad.

Ram Charan is the second richest actor in Tollywood. He is the son of Mega Star Chiranjeevi. The actor from RRR is in a number of commercials. Besides acting, he runs a business. It is thought that he is worth more than 2800 crores right now.

Chiranjeevi is the third richest actor in the world and has been in movies for a long time. He is now putting up ads. It is thought that he is worth about Rs. 1500 crores right now.

Allu Arjun is a popular actor whose net worth is more than 350 crores. He is one of the richest actors in the Telugu film industry.

Prabhas, who was in the hit movie series Bahubali, has gotten a pay raise. People say that he charges about Rs. 20 crores for a single movie. His net worth is thought to be around 250 crores right now.

Prince Mahesh Babu, who is often called “Prince,” has been doing well in movies. Aside from movies, he also does commercials. He has already been in commercials and drinks that were shown on national TV. He started his own film company called GMB cinemas.

Jr. NTR is one of the top five wealthiest stars in the Telugu film industry. He has made a name for himself as a performer who can do many different things. He is now making the RRR movie with Rajamouli. His net worth is thought to be around 1000 crores right now.

Nandamuri Balakrishna, who is also known as Balayya babu, is one of the richest actors in Tollywood. He runs many different businesses. Besides being an actor and producer, he is also a member of the state assembly. It is thought that he is worth about 800 crores right now.

The people who watch Telugu movies often call Mohan Babu the “Dialogue King.” In the 1990s, Mohan Babu was a very well-known actor. In addition to acting, he has made many movies through his own production companies, Sree Lakshmi Prasanna Pictures, 24 Frames Factory, and Manchu Entertainment. The Sri Vidyanikethan Educational Trust in Tirupathi is also owned by this Dialogue king.

Bellamkonda Suresh, a well-known producer, has a son named Bellamkonda Sai Sreenivas. His company that makes movies is called Sri Lakshmi Narasimha Productions. He made a number of films in Telugu and Tamil. Bellamkonda Sai Srinivas is now known as one of the best actors in Tollywood. He is also well-known in Bollywood, and he has a large number of fans in northern India.