Popular TV Shows in Telugu 2022 (ETV, Gemini TV, Star Maa, ZEE Telugu): Shows and serials have always been the most entertaining things to watch on TV. In the early 1990s, popular TV shows were a big part of what made some channels successful. Telugu Reality Shows and Telugu Game Shows have taken over and are now the centre of everyone’s attention. More and more famous people are appearing on TV shows to take advantage of the recent rise in popularity of the medium. Here are the 10 most-watched Telugu TV shows of the year 2021. 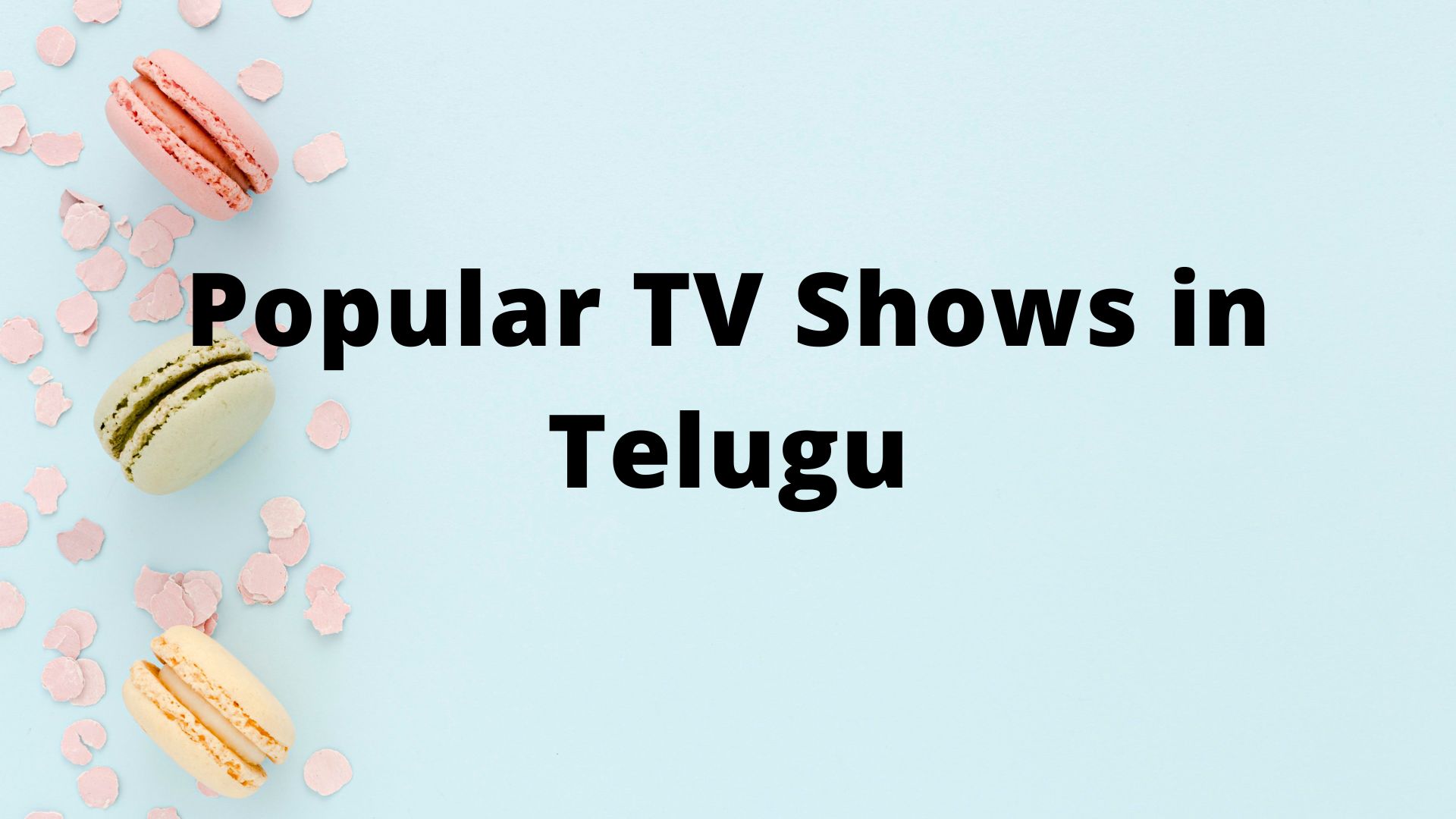 Cash is one of the most popular game shows on Telugu Television. Suma Kanala was a big hit with viewers as the show’s co-host. The team working on the Gaali Sampath movie just finished making 150 episodes of the show. CASH is a popular Telugu game show that stars like to be on as a way to promote their movies.

Show Timings: Every Saturday at 9:00 P.M

Alitho Saradaga, one of ETV’s most popular shows, has interviews with old Tollywood stars who have been forgotten. Ali, who is known for his sarcastic and funny roles in Telugu, hosts this show. Ali has talked to a number of well-known Telugu actors for this show. Anil Kadiyala, a Tollywood producer and the show’s director, is a master at getting the audience involved in the lively conversations between Ali and the Celebrity guests.

Jabardasth is a famous Telugu comedy show that started on ETV and was the most popular show on TV for many years. It is one of the most well-known shows in its genre. The TRP rating for this show on Telugu TV stations is also high. A Tollywood producer named M. Shyam Prasad Reddy is in charge of making the show.

ZEE Telugu shows a comedy show called Adhirindi. The show has five teams, all of which do comedy acts. The show has been a YouTube hit for a long time. On Adhirindi, funny people with skill entertain the audience with their funny jokes and timing in front of judges.

In Adhirindi, ZEE Telugu shows a comedy show with five teams, each of which does a funny performance. Since a long time ago, the show has been a big hit on YouTube. At Adhirindi, a popular Indian comedy show, comedians perform in front of a group of judges.