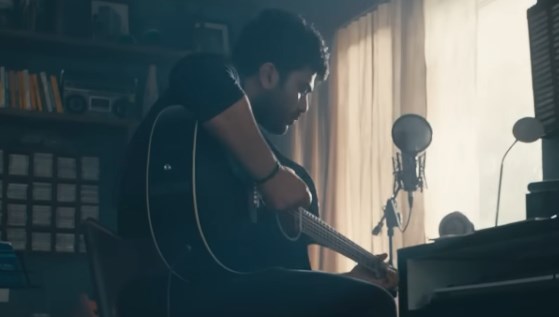 On the first day of its release, the Oke Oka Jeevitham Movie grossed approximately 5.1 crores, which is a fantastic beginning for a movie that supposedly made approximately 15 crores in Telugu business before it was released (not including digital rights). The movie needs to bring in a lot of cash in order for it to be profitable, so let’s keep our fingers crossed that it does well at the box office over the next few days.