Most Liked Tollywood Lyrical Songs In 24 hours: Popular Telugu songs that just came out are getting a lot of praise. Even before a movie comes out, music is a big deal for both independent and big studio films. For your listening pleasure, we’ve put together a list of the most popular Telugu songs from the last 24 hours. These songs are getting more and more views on YouTube and Music Box. 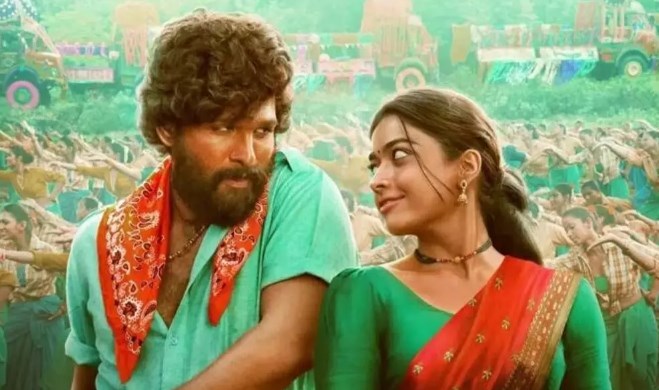