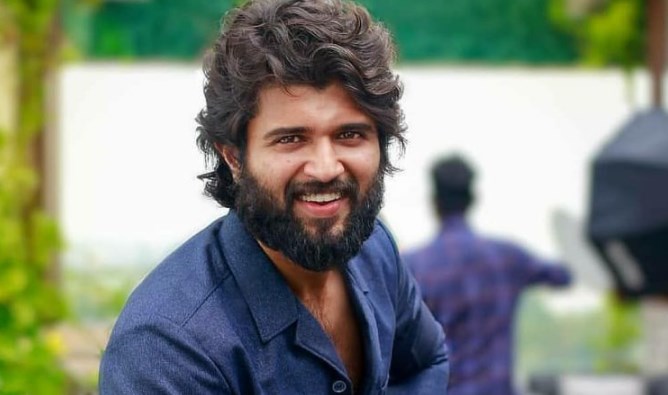 Vijaya Devarakonda has more than 13 million Instagram followers, which makes him the person with the most. Even though he has only recently become a well-known actor in India. He is getting more attention than well-known performers like Ramcharan, Allu Arjun, Mahesh Babu, and others.

After Vijay Devara Konda, Allu Arjun is in second place with almost the same number of followers, 13 million. Prabhas is in fourth place with 6.9 million followers, just behind Mahesh babu, who has 7.2 million. Prabhas doesn’t have a real account on Twitter. He has an official Instagram account that is working.