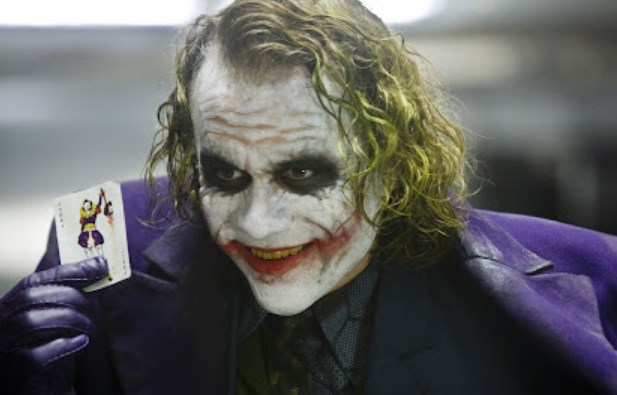 Even if people can’t understand the movies, they try to figure them out by just watching sequences. This is how we became so interested in Hollywood movies. Visual effects and graphics are used by Hollywood filmmakers to get people to see their movies. They worked hard and spent a lot of time on the movie in order to finish it.
We make a list of the best Hollywood movies with Telugu subtitles. We chose the best movies with care.

Below is the list of Hollywood movies dubbed into Telugu