Dongalunnaru Jaagratha Movie Box Office Collections: Sri Simha Koduri has introduced a new genre by introducing a new director to the Telugu film industry with the release of “Dongalunnaru Jaagratha” on September 23, 2022. Both the audience reaction and the reviews for this film were favorable. Simha Koduri’s “Thellavarithe Guruvaram” only grossed about 20 lakhs on its first day, but “Dongalunnaru Jaagratha” grossed 45 lakhs. However, in order for the film to break even, far more tickets must be sold. As a result, we are optimistic about the film’s future performance. 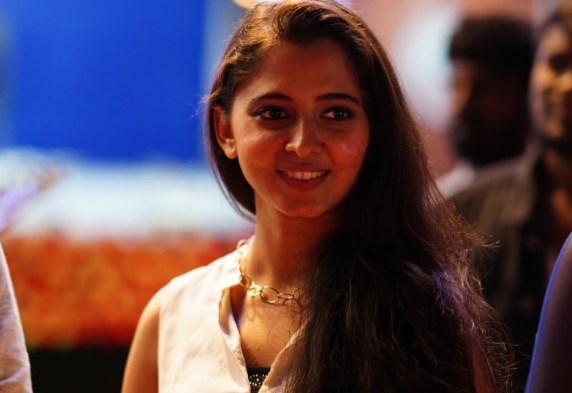 Dongalunnaru Jaagratha has performed well at the box office. This film had a higher first-day opening of 0.45 crores than Simha Koduri’s previous feature. According to sources, the film’s pre-release earnings were around 5 crores, which is a good start for Simha Koduri’s career. To break even, the film needs to make a lot of money, so let’s hope it does well at the box office over the next few days.