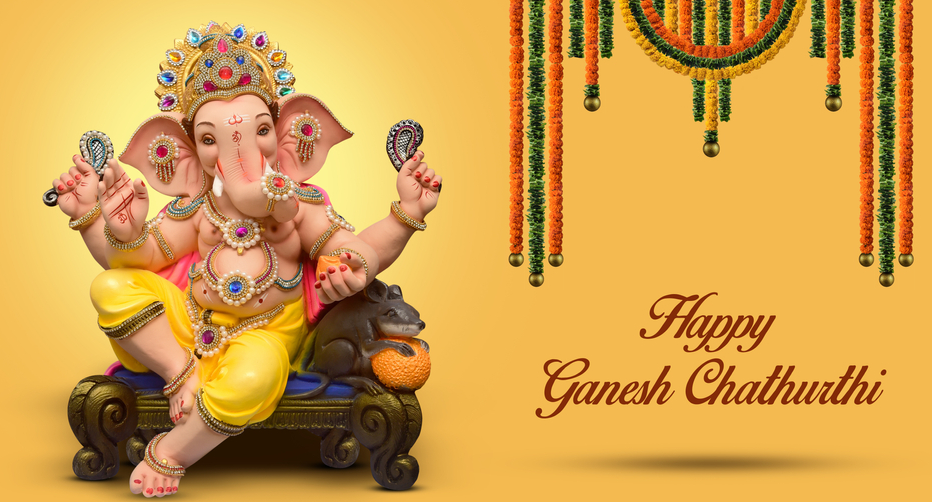 Ganesh Chaturthi Wishes, Images, Quotes, GIF, Greetings, Messages, Status: This day, which is celebrated as Ganesh Chaturthi or Vinayak Chaturthi, is considered to be the birthday of Lord Ganesh, according to Hindu legend. Households in every region of the world honour Lord Ganesh, the god of prosperity, by placing an image of him in their … Read more